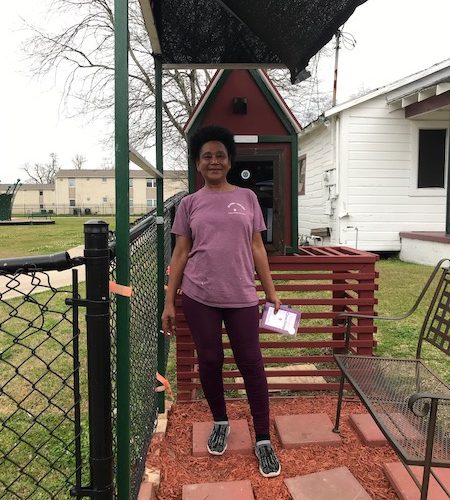 Oh how I wish I had captured her name!

Little Library drops always take me to interesting places in the towns and cities I visit. Most of them are in middle class neighborhoods, sometimes upper class and every once in a great while, poor neighborhoods. Such was the case in Lake Charles, Louisiana.

As I followed the GPS instructions I came upon a low-income housing development, surrounded by a neighborhood that can only be described as poor. Children were playing outside; a couple men were walking around with bottles of beer in brown paper bags.

I was excited to have an opportunity to leave a copy of my book, as I believe that the people of this neighborhood could benefit from it. As I approached it, I decided to leave two copies, little did I know that was only the start.

Most Little Libraries I see are filled with books. Not this one – five, maybe six books at the most. No sooner than I had placed the books in the library, a woman came up behind me, eager to have new reading material, wanting to know if I was taking a book or leaving one. 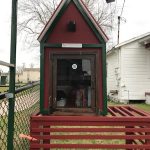 This Little Library was built with the children in the neighborhood. 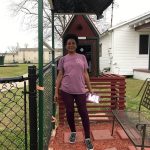 Oh how I wish I had captured her name!

As I was leaving another woman encouraged me to stop in and see Carl at the little store next to the Little Library. I am glad I did. In this dark, small, barely stocked store, I met a man with the most beautiful, kind energy. I shared a copy of my book with him and asked him to leave it on the counter and talk about the ideas in it with his customers. He readily agreed. 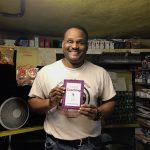 This community needs books. They are hungry for them. I knew it was unrealistic for me to be the ongoing source of books for them, so I stopped at a library and asked the branch manager, Corey if they could see to it that the Little Library had a good supply of books. He said he would be happy to pass it on to the library closer to the neighborhood. I hope he did! 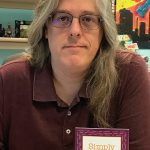 Now onto the next stop.