Sometimes I need a little uplifting!

The Second Leg of the Get Well America Tour 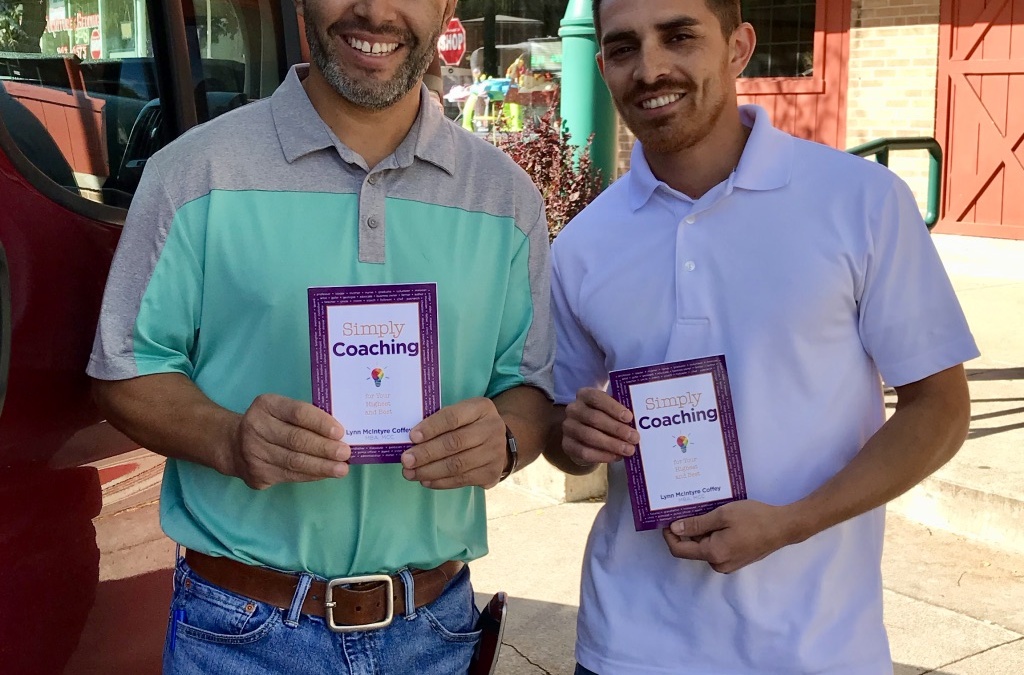 On the very eastern most border of Iowa, right next to Illinois, is the small town Clinton, Iowa. I think it would be fair to say that this little town is in trouble.

The town of Clinton is a mixed bag. Huge old buildings undergoing decay- just like the many small towns I encountered that couldn’t weather the economic storm they’ve had to endure. I’d been trying to figure out Clinton’s economic base as I drove around looking for Little Libraries when I came upon two gentlemen talking and I pulled over and ask them. They were quick to tell me about the failing corn company and the hospital as being the only real employers left around town and that trade war and meth and opioid addiction was  to blame for the town’s condition. Their frustration led them pack up to leave Clinton and as the set out find work elsewhere.

Luckily there were Little Libraries to visit. Often these are hard to find in towns that are having a hard time.  I did manage to find a few! 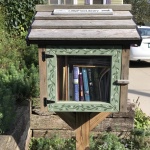 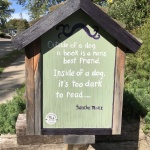 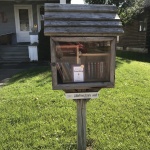 Clinton’s small downtown was a combination of boarded up businesses and stores that seemed awfully quiet as cheerful music played eerily through speakers hung on the lampposts. There appeared to be no restaurants, no coffee shops, and no places for people to gather. There might have been one bar but that wasn’t what I was looking for.

Finally, at the end of the street I came upon the Mexican Family Restaurant. It was 2:30 in the afternoon and I was the only customer. It felt like it might be popular place, then again it seems like it may have been the only place.

I was greeted and promptly seated at a table. My server, a young man named Lee, had recently moved from Phoenix Arizona to be with his father and brother and to enjoy a slower paced life. I commented on how kind it was to him to have made the move. Then I shared the Get Well America Tour with him.

Once my meal was served, the owner Caesar checked in on me wanting to know about this tour Lee was talking about. After we chatted, I asked for the check, but it never came. Looking to handle my bill, I approached the register, only to see Caesar handing Lee change.

Caesar looked at me and said “Lee just bought your lunch.”

Lee gave me a shy smile, “I looked at your Facebook page – you’ve been everywhere. Please keep doing what you’re doing and thank you so much.”

He spoke those kind words at a moment in time in which I was doubting my mission and myself. It was just what I needed to hear.

And that’s how Lee and Caesar became Road Angels. 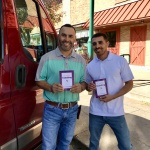 Kindness: First to yourself and others!

What’s your kind of quotient today? 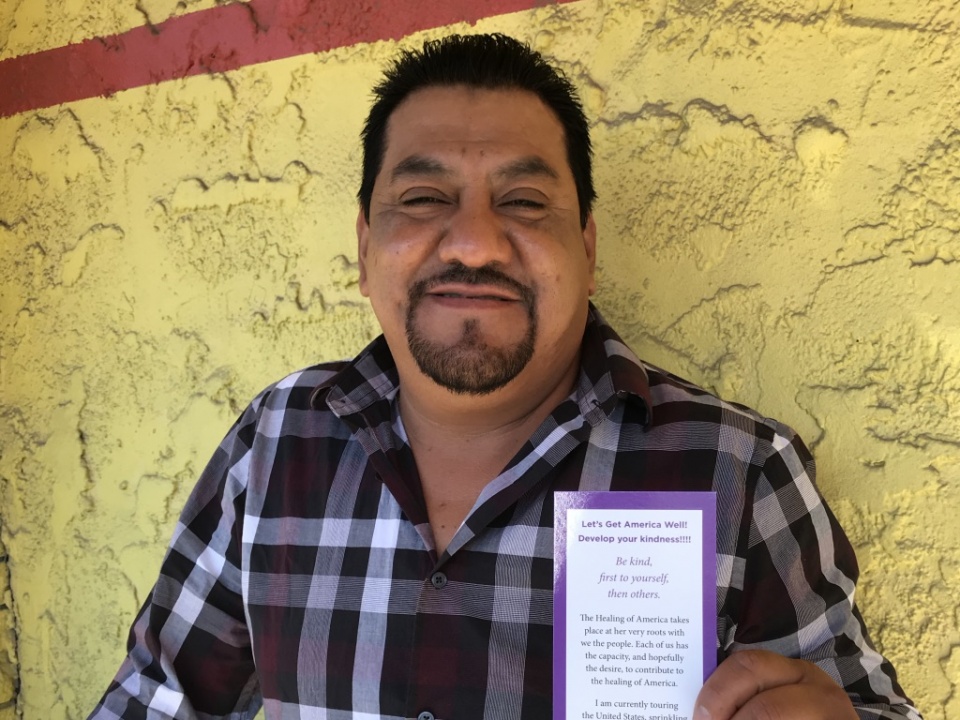 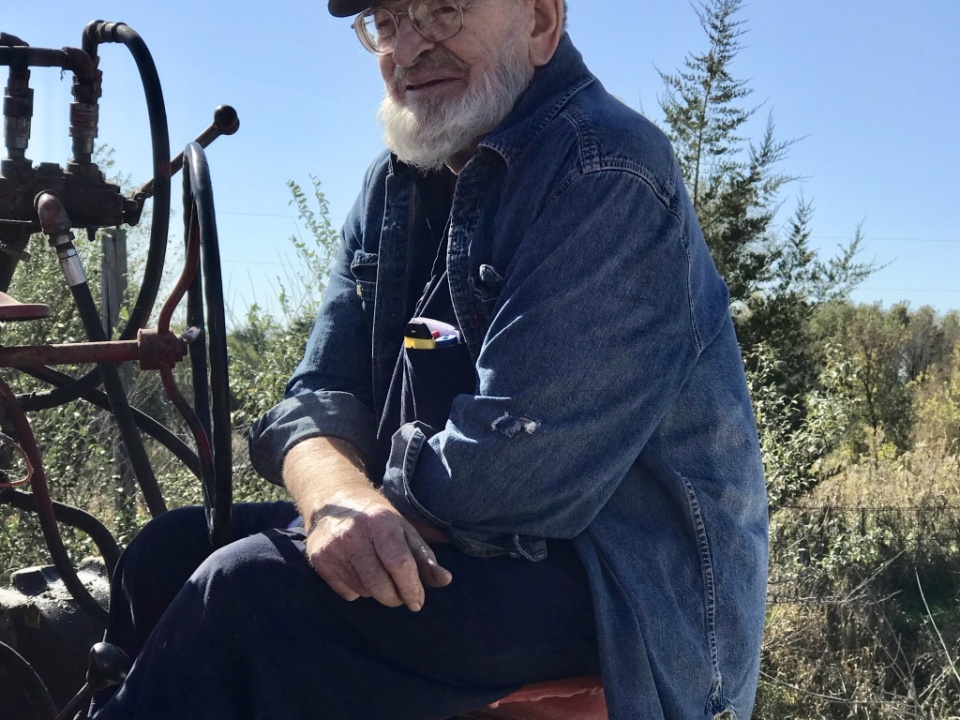 Farmer Jim is not only a farmer, but a proud military veteran. 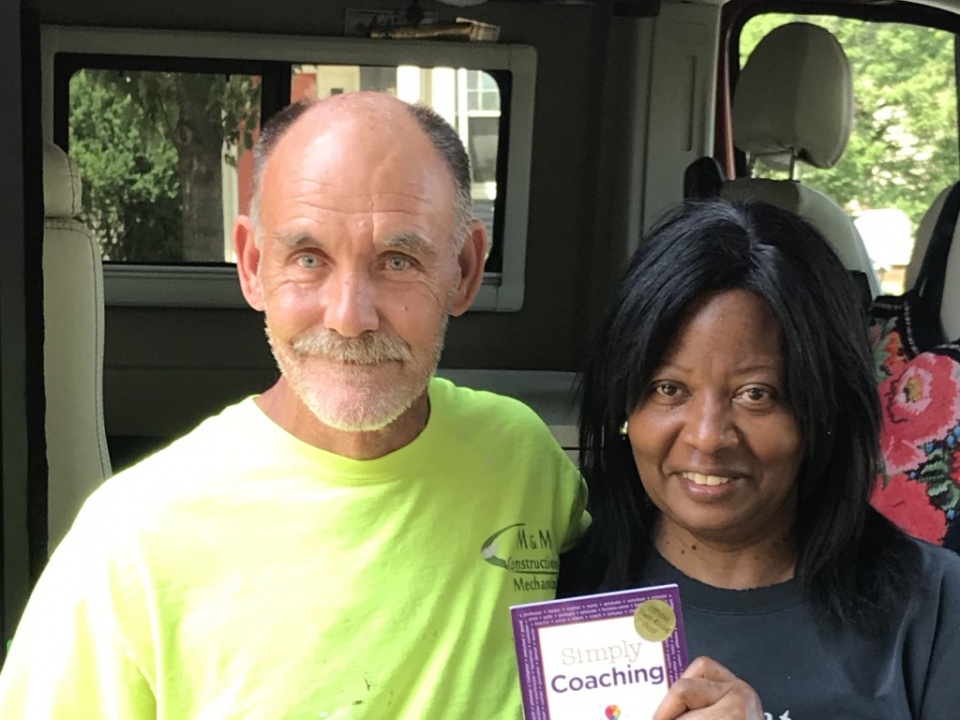 Road Angels through and through